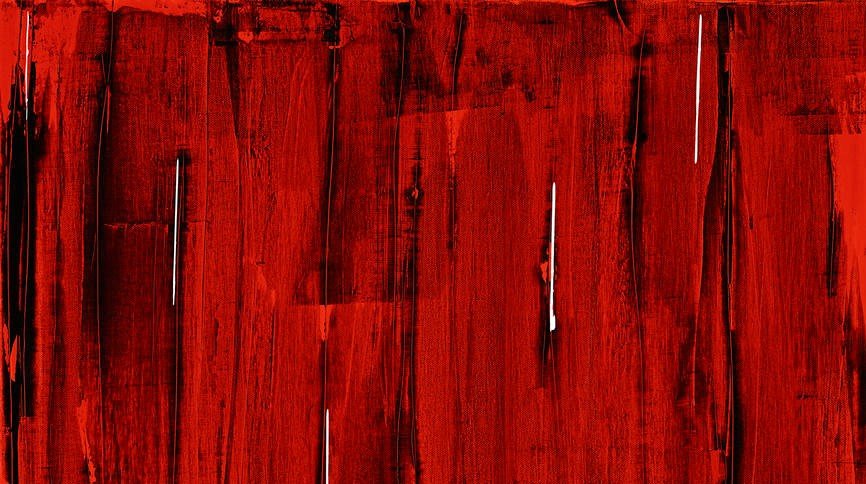 On the 8th of May our IK community had an opportunity to join an event from the Film Committee where all 30 something viewers and participants got to see what our IK filmmakers had been up to, watch the film and afterwards engage in an insightful Q&A session! Naturally due to the ongoing corona measures, the film premiere took place online via Blackboard Collaborate where we were all eagerly awaiting for the film to start.

The film: A Visit

In an 18-minute dramatic display of loneliness, alienation, and consequently awkward human interactions the viewer’s attention is firstly captured by bold artistic choices made in the colour, and the sound department along with strikingly effective cinematography by the film’s director, Dennis Wagner. The main theme of loneliness, a complex human emotion which is both collectively and uniquely experienced by everyone, serves as a soon-to-be reminder of what we all went through and will not hopefully repeat.

The film was made by the committee crew composed of Dennis Wagner and Julian van der Walt, with the stars of the movie being, the committee’s chairwoman and the main actress Valerie Trakachenok and the supporting actress Anke Tjoelker. The actresses manage to maneuver a pretty challenging assignment which requires a certain level of elegance and subtleness when performing. They are capable of capturing the feelings of boredom and the lack of socialising and its effects in the general small talk, as opposed to the moments when the ubiquitous chatting turns to more serious and slightly unnerving conversation topics. Here the careful dosage of awkwardness, even quirkiness and prolonged half-hidden looks behind carefully placed hair bangs brings another layer to their performance.

Music also plays a prominent part. The sound accompanies the theme well, heightening the feeling of alienation felt throughout the film. In the first few minutes, where different perspectives of loneliness are illustrated, an interpretation of “Nocturne” in E-flat major, Op.9 No.2 written by Chopin is playing in the background. Coincidentally or not, the title of the song fits the atmosphere created around the first scenes: overwhelming emptiness and isolation. The rest of the sounds in the film are diegetic and minimalist, the communication between them being provided through their gestures and looks.

Concerning the visual aspect of this short-film, most filler scenes are filmed from a long shot perspective, at a relatively straight angle. When the two main characters meet, the medium shots of the actresses are placing them in the center of the screen: this invites us to focus on them exclusively. This centrality can be found throughout the whole short-film and it motivates the static-ness of the frame: there is no camera movement. The main color theme used is black and white, this choice of effects strengthen the idea of dullness and loneliness, as these two non-colors are usually associated with creating a dream-like atmosphere.

The Q&A session: An insight into the creative process

After the well-deserved virtual applause, the platform was open for a discussion. We learned that the film was made in one week and due to corona restrictions, the space for filming and the timespan was limited, so the crew (and cast) members decided to film in a quiet enough neighbourhood of Groningen, called Vinkhuizen.

Additionally, the choice for the black-white color scheme was both made out of artistic preferences (to accentuate the feelings of dread, loneliness and boredom in the pandemic one often feels when alone for a continuous amount of time) and the practicality of it (in the short time that film needed to be made and with the cumulative, but still limited knowledge of color grading or color correction, the black and white choice seemed like a more efficient idea in any way).

Finally, we would like to conclude by congratulating the Film Committee for a great short film, to commend them for all their hard work and the successful dealing with obstacles which are present in every creative process. We thank all the viewers who were with us at the film premiere and in that way helped support this event. For any film lovers and eager student film supporters, we recommend visiting the YT channel of this year’s film committee.

Here is a link to their channel, where you will find the film:  https://www.youtube.com/watch?v=bzN02-Kwiyw

Enjoy and all the best,